4 ways ‘you can’t write it wrong’ with reflective writing

One of the tenets of reflective writing, the sort of writing we do in Wordspill, is that you can’t write it wrong. It’s a simple phrase to remember, and one I repeat often when facilitating groups. But what does it really mean? In this blog we’ll break it down.

Sometimes when we’re in Wordspill discussions we talk about rules. The grammar we learned at school, or perhaps the SPaG children are schooled in now. How some of us still don’t really get the rules, or feel any good at spelling. The good news is, none of that matters in reflective writing. As long as you can read your writing back to yourself (and I’ll admit, sometimes I struggle), you’ve done it perfectly imperfectly. And even if you can’t, quite often the very act of getting your words out onto the paper is the accomplishment. You don’t need to read them again. They’ve done their job. Wrong spellings, apostrophes, whatever – they simply don’t matter.

There is an exception. Sometimes, just to be contrary, I set tight rules as a creative catalyst. But those rules aren’t about spelling or grammar. And they’re fun. And rebellion is welcomed!

It’s not about style

Unlike creative writing you can’t learn techniques to make reflective writing more powerful. Unlike copywriting you won’t be able to make your words more persuasive. It’s not about being audience-ready. Your reflective writing has a VIP audience of one – you. And if you choose to use it as a starting point for a creative piece, or share it with other people, that’s fine.

But the point of your reflective writing isn’t to come up with the cleverest metaphor, or the most stunning prose. It’s to let your pen speak to you. To get to the heart of you. And if your pen wants to write in fragments, or run on sentences, or the same words over and over again, that’s all fine too. You can’t write it wrong.

The point of reflective writing is to let the pen flow then notice what comes up. It’s paying attention to the here and now. And digging in to that, however messily.

Faced with a blank page, sometimes we reach for the mundane. We have a notebook and we write a to do list when we’re supposed to be journalling and then we think we’ve failed. No.

The only way through to the juicy stuff is via that mundane stuff you’re trying to push down. It needs to come out first. Otherwise it will clog you up. You’ll get a case of writing constipation – and no one wants that. So write about putting the bins out, or checking on the neighbour, or what to make for tea.

Get that all down and out the way. You can’t write it wrong. And then see what happens. Sometimes not much – and that’s ok. But you can’t think your way into your reflective writing. You have to write your way into it. The indomitable Julia Cameron has much to say on this and her recommended practice of Morning Pages in her classic guide The Artist’s Way.

Your interpretation is the right one

Just as with the spelling and grammar, sometimes a writing prompt will make people freeze. Especially poetry. Participants in Wordspill courses have given me accounts of agonising English lessons where they struggled to come up with the ‘correct’ meaning for a poem. Or why an author used a particular form of words. I remember similar myself. I have memories of a GCSE question about Pip in Great Expectations that still leave me quivering.

Sometimes, in Wordspill groups, we use poetry, prose or pictures as starting points. And for these prompts we need to wholeheartedly embrace the philosophy that we can’t write it wrong. I remember one prompt of a purple landscape that someone described as a sanctuary. And someone else thought was the site of a nuclear blast. Who was right? They both were, of course. Because the meaning is bestowed by you. You can’t write it wrong.

So there’s no way to not ‘get’ a reflective prompt. It may be that you don’t feel particularly enthused by it, of course. And then the work is in seeing what happens anyway. Often lack of enthusiasm has as much to tell us as an ink-flying frenzy if we listen.

If you can’t write it wrong, what’s the point?

No-one’s actually asked me this question to my face, but it’s one I can imagine 25 year old me coming up with. That poor goal-driven people pleaser who thought she knew what success looked like. So, I get it. Lots of us are driven by the desire to improve – in both our hobbies as well as our work. You go to a short story writing workshop to understand the fundamentals of story telling and challenge yourself to do better. You want to be a better writer at the end of it.

In contrast, I’m saying you have what it takes right now? What’s the point of doing something when the bar’s this low?

Liberation. That’s the point. Because you can’t write it wrong there’s no barrier to getting started. And because it doesn’t matter how it comes out, it matters that you do it you can get to the heart of what’s important. And, even more importantly, in a world where we’re constantly being told we’re not enough, isn’t it a joyful liberation to do something simply for it’s own sake? Simply to find out what happens?

That’s not to say things won’t change over time. I call it Wordspill not just because it’s about getting words spilling onto paper. It’s also about a spillage into life – both writing life and wider life. One Wordspiller, Rachel, contacted me unprompted to say:

‘In the past few days I’ve finished all my copy for an email funnel and lead magnet I’ve been working on. I honestly think that’s because of Wordspill.’

And another told me about the change it’s made in how she experiences daily life:

‘The prompts help me realise my preferences for things. For example, realising I like eating lots of different things in one meal. These realisations have enabled me to make little joyful changes day to day.’

It’s one of the rules of life that the more we do something, the more naturally it comes to us. So I suspect your writing will actually ‘improve’ as a result of Wordspill – and you’ll see evidence of that in your work, your letters and emails, your mindmapping or wherever else you write. But reflective writing is all about play and personal exploration.

If this liberation sings to you, I’d love you to join Wordspill Writers when we open again (October 2021). You can join the waiting room to get a sneak peek about how it all works here. And when I unbolt the gates, you’ll be the first to know.

Hope to see you in there!

← Want to write sparky, helpful content? Do more with less. 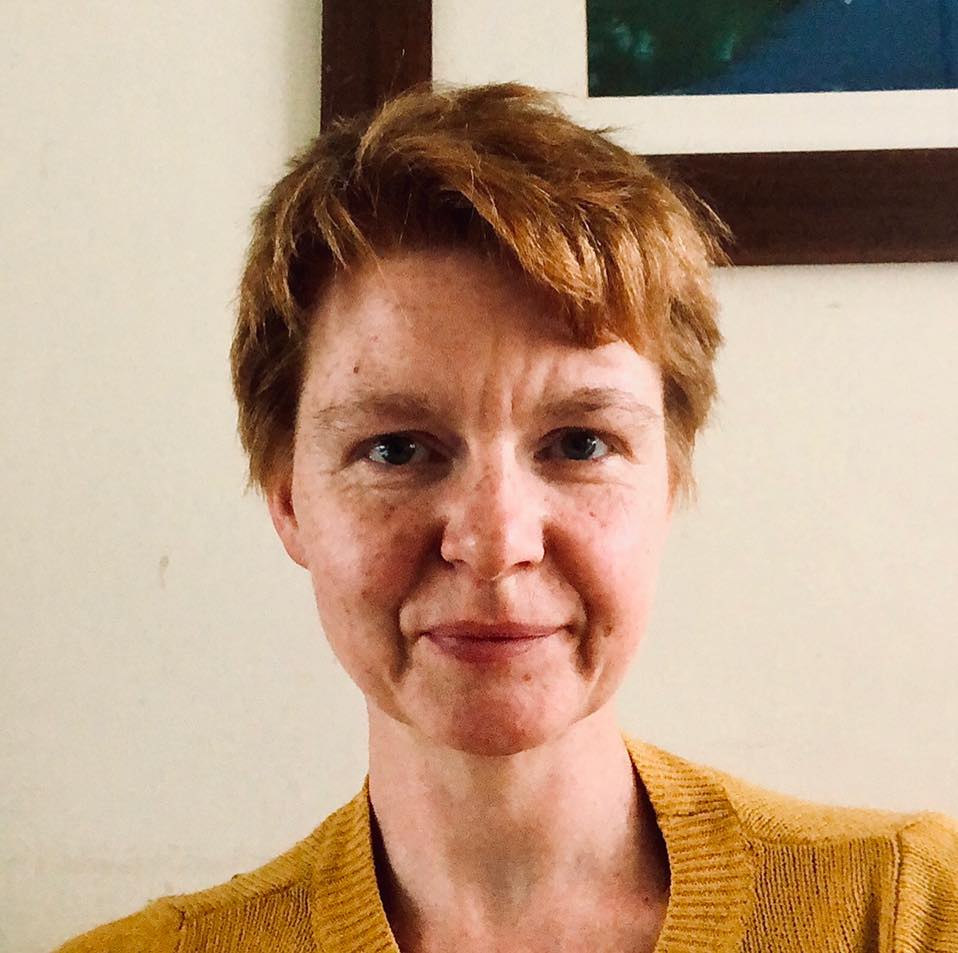 Gayle is a freelance content writer, writing mentor and facilitator. She is the creator of ‘Wordspill’ and loves helping people use words to connect with themselves and others. Find out how you can work with Gayle and her services.

Want to write sparky, helpful content? Do more with less.

The 3 big differences between reflective writing and copywriting (and why you need both in business!)

My writing life features both copywriting and reflective writing. I've broken the marketing rules and failed to 'niche' - silly me. But. apart from simply wanting to earn my crust doing a variety of things I enjoy, whatever the rules say, there's a good reason for...

A Year of Wordspill: 7 Surprising Lessons From The Notebook

Wordspill Writers is nearly here - a private reflective writing community so we can write together all year round. It marks a year since Wordspill first started to take shape. A year since I first thought "What if...". A year that's seen over 100 people spill their...